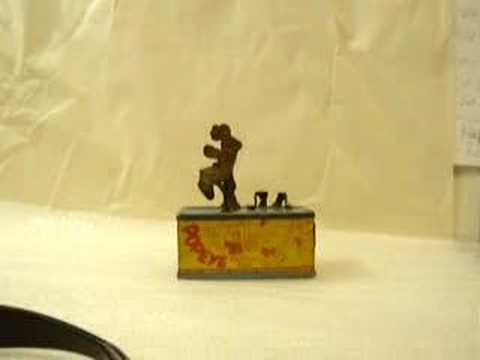 don't ask me to pull a punch when you're attacking me.

you want to turn this into a game i'll call your bluff girl, and put you to shame now it's a contest to see who can make the other double over in pain but that's alright, 'cause that's my kind of fight

and that'll teach you to fuck with me.