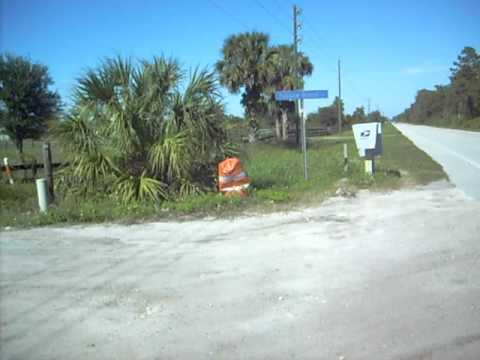 Quick to cry, nothing left.
No fountains rise, no rivulets.
No, "One last thing...", or "See you then.".
Unwind the scarf from around your neck.
Turn to climb the catwalk rise
the switchback to the other side.
Cars whir under the overpass
a nosebleed for no reason.

Hey there, pal, oh, pal-o-mine.
If you followed my advice,
you're winding up the onramp rise,
fast approaching the overpass.

The tenderness of these wolves,
so curious,
that's why we're always letting them in
to thrash our well appointed rooms.
You know, I'd do it again
for the thrill of these crystalline peaks.
I'm gasping your wilderness in.

Switched back to the other side,
scarf trailing behind,
the scheming briars, the would-be snags,
unraveled it all through my hands.

You're polishing portholes in the glass
with the cuff of your sleeve;
coffe cold, a thermos cup.
Shame is cooling on your cheeks.

Yes the rivulets did rise
and as they arced into the light,
frozen, twisted, splintering,
a hush of 'ticks' and 'pings'.