Over The Electric Grapevine Lyrics

Tales From The Punchbowl

Lyrics to Over The Electric Grapevine

Over The Electric Grapevine Video: 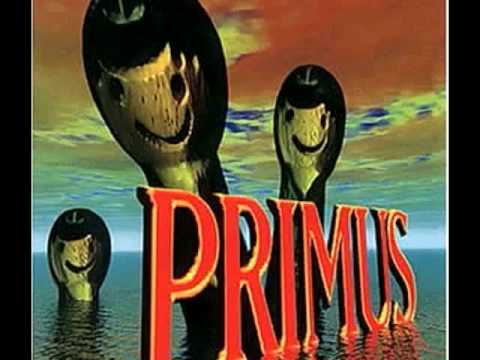 They headed southward from San Francisco,
To be with Chuckles and the others.
With electric in the air and peroxide in their hair,
They looked like golden brothers.
They drove a Datsun, an automatic,
The radio blaring static,
He made a face into the light and burst out laughing at the sight.
The hysteria ensuing would dominate the night.
From all the candy, the seats were sticky,
As they were drawn into the grapevine.
Then "Introduce Yourself" came on as they barreled through the gog.
The demon puffing madly on a mentholated log.
They were tired, they were sleepy,
So they parked behind the Roxy.
Adam left to use the phone, so he sat there all alone,
When Adam's voice come beaming through on the radio,
He started laughing...