Lyrics to Outta This World 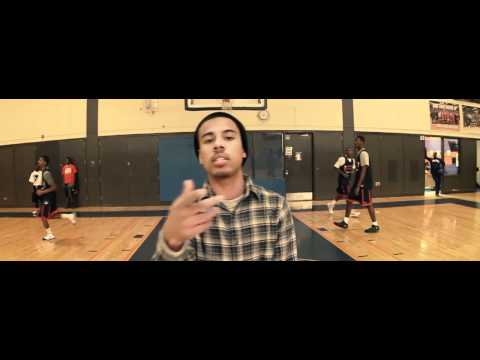 Juggernaut!
[Intro: Tifa]
City of Win Mixtape Volume 1
I'm Tifa, I'm the tour guide for the trip haha
Let me introduce you to the youngest of the squad
Vic Mensa, he's only 17
I'll put him up against any of your vets
City of Win, that's what we produce
Winners, W-I-N
Lets Go! Holla!

[Verse 1]
I can do the impossible nigga watch me
Step into the labyrinth, I switch frames as quick as I switch lanes
Them Super shades sittin right... Dark tinted on the lens I'm killin em
God forgive me for the sins on that all black
Everything shit I'm Malcolm Xed out
Niggas had they name in the game but they getting Xed out
Pushed up and pressed out, now I'm LAXed out
I swear it's like I'm up to bat, I'm bout to be the next out
Catch That! Girl you should just throw it back that's common sense
I'm so uncommon, they just common like Common Sense
Man I swear this shit is an illusion
How I let off the gas and car keep cruising
Auto on the Autobahn, I got the city lookin like a light show
Turn the music up and cut the lights low
Magnificent seven, a clash with an alternate reality
Picture me rollin ridin on a gallery

[Verse 2]
Beem me Beem me Beem me Beem me up Scotty
I ain't goin no where but to the top
Dropped my first shit, don't think I've ever seen a hood as hot
Boy I'm some Rodney King Roits shit I'm wreckin shop
Swear I'm cold enough to freeze time I'll make the second stop
Press play. I spit that black magic women shit
That house nigga killa put a porter in a pullman pit
Take a headshot then bleed a dream from where the bullet hit
Niggas pointin the same finger they scared to pull it with
Go. Sharpshooter for the 3 I got my weapon out
It's showtime I'm on my Steppenwolf when I be steppin out
Them girls watchin. They know it's bout to be a done deal
It's like I'm playin NBA live shit is unreal
Incredible vision on some 20 25 shit
It's 2010, but I be on that 2025 shit yea
I'm so ahead, I'm roundin on em on my second lap
I can see the future when I'm checkin