Out Of The Wardrobe Lyrics

Lyrics to Out Of The Wardrobe

Out Of The Wardrobe Video: 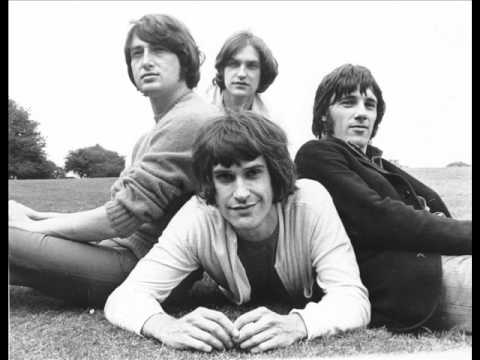 
He married Betty Lou back in '65 when you had to be butch to survive
But lately he's been looking at his wife with mixed emotions
You see, he's not a common place closet queen
He shouldn't be hidden, he should be seen
'Cos when he puts on that dress he looks like a princess

Well, the day he came out of the wardrobe
Betty Lou got quite a surprise
She didn't know whether she should get angry or not bat an eye
She really couldn't call up her mama
Mama would positively die
Should she go or stay, or should she try to get a trial separation

You see, he's not a faggot as you might suppose
He just feels restricted in conventional clothes
'Cos when he puts on that dress he feels like a princess

He's not a dandy, he's only living out a fantasy
He's not a pansy, he's only being what he wants to be
Now his life is rearranged and he's grateful for the change
He's out of the wardrobe and now he's got no regrets