Lyrics to One (Remix) 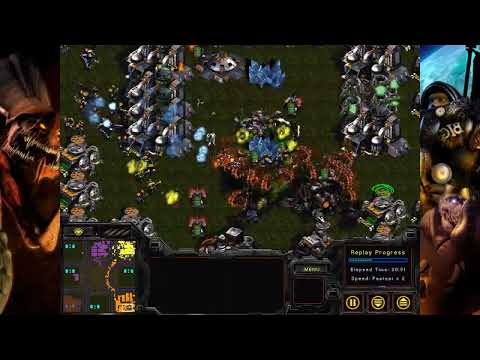 [Intro]
[Akir:] Yo tech, it's the last call baby it's good
[Immortal Technique:] Yeah, you know a remix just feels right dog?
[Akir:] Before we get outta here, you gotta drop one last gem on them
Knahmsayin?
[Immortal Technique:] No question, it's like the elders told me
No one person can do anything, but everyone can do something
So we gotta rep, for all the niggaz that ain't here right now
[Akir:] The outro tip, the One Remix, yo

[Akir]
One Enterprises, comprises the artist and the sound
The pen and paper plays my savior while I'm getting down
Pray for my nieghbors as a favor for holding me down
Slave for my papers as I savor the way that it pounds
It's underground, but the blatent vibrations widely found
Facing the nation complacent radio stations now
Stop hesitaing and contemplating the way we paitient
Start motivating and get them playin the shit we sayin
Ain't no delayin in this war that we gettin slayed in
Cause times a waistin while we stand adjacent to abrasions
They fouls are more than flagrant
And so I see the prisons cages while I pound the pavement
Looking for payment saying fuck enslavement
Usin the tools of old ancients
Announcing my engagment to this music that we making
Ain't no faking on tracks, and we ain't never come wack (never!)
Immortal Technique and Akir y'all niggaz fear us that's a wrap
It's like

[Immortal Technqique]
Immortal Technique in the trenches with my nigga Akir
Our family surived the genocides so we can be here
And now we enterprise the aftermath, one in the same
Living the revolution 'till we catch one in the brain
And even then my spirit will return in heavenly form
And wipe the chess board clean, of my enemies pawns
The red don communist threat, burried and gone
So they invented a war, the goverment can carry on
It makes me wonder if the word of god is lost in the man
This is for the children of Iraq, lost in the sand
This is for the illest emcees that'll never be known
And this is for all the soliders that'll never come home
I wrote this for Momia, stuck in a beast
For people who, march in the streets, and struggle for peace
For hood niggaz, born rugged, never rocking Versace
Eddie Ramierez's cousin George, and my old friend Sashi
Chris from the block, and all my niggaz stuck in a cell
Paul Wolfowitz, motherfucker I'll see you in hell
My destiny is to show the world, that the music is real
Go back in time and play this shit, for the slaves in the field
And for my children in the future, waiting to breathe
People slowly dying hanging on, waiting to leave
Believe when I'm gone, and this album's on a library shelf
I'll be one with god and one with you and everything else

[Immotal Technique talking]
Yeah..
Revolutionary Volume 2 has been brought to you
By the type of motherfuckers who ain't scared of shit
And if you playing this album, and I'm no longer here
And sometime far away from when I recorded this
Remember that history
Isn't the way the corperate controlled media made it look like
Read between the lines and free your mind
Revolution is the birth of equality
And the anti-thesis to oppression
But this is only built for real motherfuckers
So when I'm gone, don't let nobody I never got along with
Try to make songs kissing my ass, recycling my beats or my vocals
The shit is real over here man
Thank you for listening, and thank you for supporting independent Hip Hop
The heart and soul of our culture
Keeping the truth alive
Goodnight my people.. goodnight..