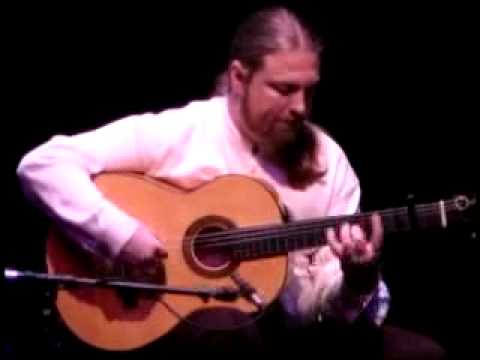 [scratching: One People...]
Essentially one energy under the sun
?We got to live as one?