On The Floor Lyrics

Lyrics to On The Floor

On The Floor Video: 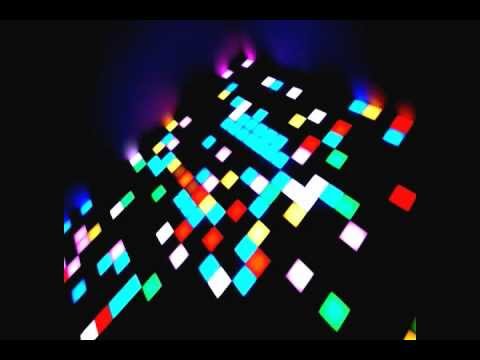 Aiyyo Tha Liks is in the place, you know them rappers with the heart and guts
Party faces on, let's get this motherfucker started up
Pop a bottle, crack a bitch, the rest I gotta figure out
Smoke a blunt, start a fight, niggaz go the nigga route
Cause this'll be the night to end all nights combined
Keep your ass up off the stage cause all mics is mine
Cause Tash is off his Richter, keep 'em hangin off the rafters
Desperado women models cry now but laugh after
CaTash'tra, and ever since I bought a house in Vegas
All the chicks is lookin for me like the hunt for Larry Davis
But I felt you first, turn around I'm right behind you
Straight shreddin these MC's like good weed and coffee grinders
Reminder, to my ex-bitch when I find ya
I'ma smack ya for the times I had ta *69 ya
I burn you with the science, this that Killa Cal' style
So get yo' sexy ass on the flo' right now

[J-Ro]
Yeah, listen up, yo
This ain't no workout tape
It's Likwit music for the people who take work outta state
I never really considered myself a thug
But I kept pounds of bud up under my rug
And I was never slowin, I kept it goin
I felt I was hard to bring down like Terrell Owens
I'll be like, one time, you can get these here
I'm movin mo' numbers than Britney Spears
If you catch me, you'll probably give me 50 years
So I just stash my shit and just shift these gears
I was cool as the Fonz but this ain't Potzie Webber
Cause these _Happy Days_ don't last forever
Now here come the judge, and he got a grudge
I shoulda seen him comin but I didn't wanna budge
It was six in the mornin as I lay in the bed
When they came through the door and this is what they said

[E-Swift]
Get your ass on the floor but this ain't no stick-up
And party on down to this brand new Liks cut
Girls grab a guy, guys grab your chick's butt
DJ cut but don't fuck the mix up
I see the bouncer bouncin sweaty niggaz smokin weed
I got about a half an ounce and he can't fuck with me
Cause I got a few, supermodels hangin on my sleeve
30 niggaz from the hood with Chucks and white tees
And we don't want trouble, we just tryin to bubble
Pop bottles, pour shots, hit the scene and leave
With a little scenery, smoke a little greenery
So you ain't gotta be mean to me
Nigga feel the impact I make the crowd react
When I let off, it's somethin like a terrorist attack
Cause my tracks keep the club packed door to door
Get the fuck out my face and get yo' ass on the floor