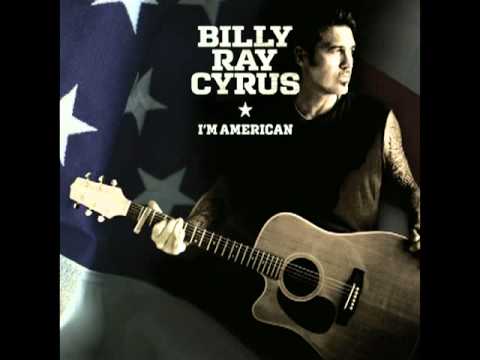 That made it back alive

"I ain't wearing this for them", he'd say
"It's a whole lot more than that
For my buddies who gave everything
The least that I can do is keep on wearing this old army hat"

Two strangers, both salute
As grandpa walked up to the monument
One said, "Thank you soldier, for the job well done"
The other said, "Amen"

And a young boy told him
"Sir, my daddy went to war and didn't make it back
Could you take a picture standing here beside me
And maybe let me wear your army hat"

And he told him, "Son, just keep it"
When the young boy tried his best to give it back
"You're a brave little soldier and every soldier needs
His very own authentic army hat"

(Thanks to Alex for these lyrics)