Lyrics to Oh Yeah It Feels So Good 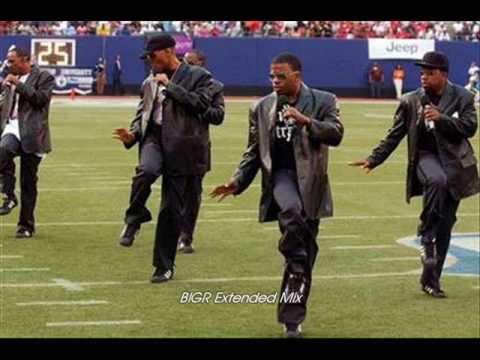 Rick spoken: this is for the hundred dollar billers for my butter pican ricans and my choclate playboy bunnies feels so good Chorus: Oh yeah it feel so good To be back where we belong This is where we started from Ron:Every body let's take a ride Everybody just come inside On a journey Let's go back in time I'll keep the feeling right Rickey: Everybody it's time to play Come on every body let the diskman sway Forget about the other sounds because New Edition is what's going down Bsec: Ralph&Rickey: Now the time has come To return as a one And it's never been better And now,I never thought this day would come And it feels so good to me To be back where we belong Chorus:2x Bobby: It's been to long it's time to get in the mood Somthing to make you move A let's somthing that's in this groove It'll be alright Nobody hump'in around tonight And baby yo mama need not to get it Cause N.E. damn sho nuff comin' with it Rap: Mike&Ron: Fancy cars and everything Silk,slips and trips to Rio Playin' c-low with the gamblers Lear jet's and different sets Placin' bet's Big Willie Style I got the frequent flier miles I'm going places Alantic City to Vegas Leaving no traces Sippin' bubble with familiar faces Me and my crew,long overdue Jimmy to the Terry With the N to the E The money making recipe Chorus:2x Ron: Where comin' back from a long hiatus It's the greatest The latest craze to hit the stages be amazing sold out nights spot lights,and fights for tickets Dips with picket signs standing in line for hours and days gettin' weak Fiendin' for my peak of the N.E. mystic Know what I mean as we play up on the scene Big money players coming clean with the green J.G. Bridge: Johnny: Now the time has come And we have just begun we're comin' loud and clear N.E. back and in your ear ain't nuthin' stop us now We've got to stay together somehow we're back where we belong and it's feels so... and it's feels so good Chorus 2x