Ode To A Superhero Lyrics

Lyrics to Ode To A Superhero

Ode To A Superhero Video: 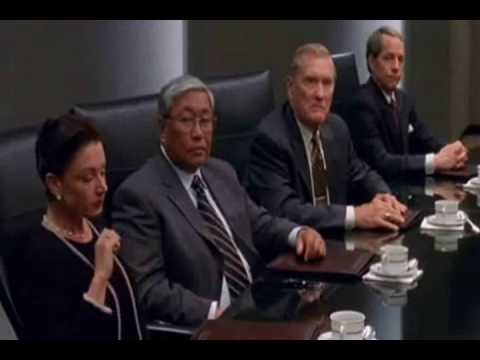 Even if his hair was on fire

But then one day he went to that science lab
That mutated spider came down
Oh, and now Peter crawls over everyone's walls
And he's swingin' all over town

Sling us a web, you're the Spider-Man
Sling us a web tonight
'Cause we're all in the mood for a hero now
And there's evil doers to fight

"With great power comes great responsibility"
That's the catch phrase of old Uncle Ben
If you missed it, don't worry, they'll say the line
Again and again and again

And he's ridin' around on that glider thing
And he's throwin' that weird pumpkin bomb
Yes, he's wearin' that dumb Power Rangers mask
But he's scarier without it on

Sling us a web, you're the Spider-Man
Sling us a web tonight
'Cause you're brave and you're strong and so limber now
But where'd you come up with those tights?

It's a pretty sad day at the funeral
Norman Osborn has bitten the dust
And I heard Harry's said he wants Spider-Man dead
Aw, but his buddy Pete he can trust

Oh, and M.J. is all hot for Peter now
Aw, but Peter, he just shuts her down
Mary Jane, don't you cry, you can give it a try
Again when the sequal comes 'round

Sling us a web, you're the Spider-Man
Sling us a web tonight
'Cause we all sure could use us a hero now
And we think that you'll do all right