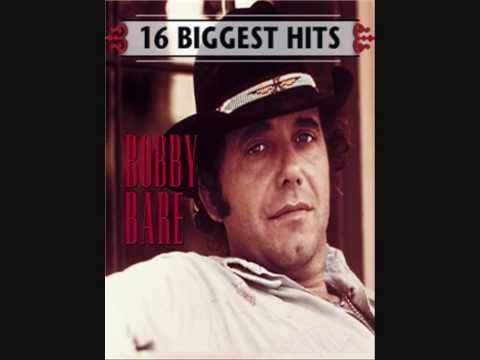 I was settin' in Friday's suckin' on a glass of wine,
When in walked this chick who almost struck me blind.

She had wet blue eyes and her legs were long and fine;
On a scale of one to ten, I'd give her a nine.

Now, on my scale there ain't no tens, ya know.
Nine is 'bout as far as any bitch can go.

So I flashed her a smile, but she didn't even look at me,
So for brains and good judgment I'd have to give her a three.

I said, "Hey, sweet thing, you look like a possible eight.
You and me could make eighteen -- if your head's on straight."

She looked up and down my perfect frame,
Then said these word that burned into my perfect brain.

She said, "Well, well, another one of those macho-matician men
Who grade all women on scales of one to ten.

And you give me an eight? Well, that's a generous thing to do.
Now, let's just see just how much I give you.

You comin' on to me with that corny numbers jive,
Man -- your style makes me smile, I give it a five.

When you walked up, I noticed that suit you wore;
It's a last-year's, double-knit, shiny-ass, frayed-cuff -- I give it a four.

And that must be your car parked out on the curb;
That '69 Chevy homemade convertible gets you a three and a third.

Now, as for your build, I guess it's less than a five,
Except for your potbelly -- I give that a ten... for size.

And that wine you're pourin' might be fine to you,
But I'm used to fine champagne -- I give your booze a two.

It's hard to tell what your flashin' smile is worth;
I give it a six -- you could use some dental work.

But it's your struttin'-rooster act that really makes me laugh;
It may be a ten to these country hens, but to me it's a three and a half.

And there really ain't too much to add, once the subtractin's done,
But since there ain't no zeroes -- I give you a one!"

Then she walked out, while up and down the line,
The whole damn bar was laughin'. "Hey, Shel, what happened to your nine?"

"Nine?" says I. "Hell, soon as she started to talk, I knew
The bad-mouth bitch didn't have no class -- I barely give her a two.

Yeah, no matter how good they look at first, there's flaws in all of them.
That's why on a scale of ten to one, friend...there ain't no tens."