Nowhere To Hide At Lyrics

Lyrics to Nowhere To Hide At

Nowhere To Hide At Video: 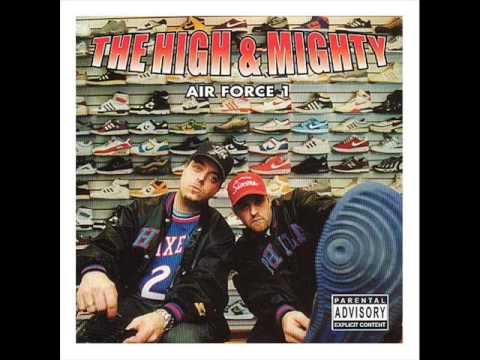 [Eon]
Murderous on mics, and my alibis a comedy
The evidence has got to be printed on the quantigy
The Cannibus Cup poll panelists, award analysts
We don't build this shit, we dismantle it
Turnin' icy rocks to little rubber piles
White hop meltin' up space shuttle tiles
Bring that crap to your lap with desktop
Or end up like George Pop at the rest stop

[Copywrite]
Spit 'til your chest pop, still can't get a guest stop
Only way you pushin' whips is workin' at a sex shop
The hot hole theif, with a glock so creep
You might as well be Amish, you ain't got no heat
Plus y'all ain't shit, never was shit, never will be
If you pull out a nine, barretta, milli, you better kill me
A canibal, beat my dates, then I beat the case
Fuck the pssy your Honor, I just want to eat the face

[Chorus x2: Eon]
You know where to hide at
We know where you ride at
Smoke too much dro, can't deny that
Gotta bounce to the rest to like that
Eon and Copywrite bitch
You best rewind that

[Copywrite]
I'll shoot a pop star if you don't gimme everything out the wallet
Drop bars like a recovering alcoholic
Got cowards bitchin', burried in crack is how I'm shittin'
Flippin' the clip and spittin' until I'm outta writtens
You want some? Son I blaze through mics
Y'all don't know my name
Your mom's dumb and the bitch ain't raised you right
Got flows to make you know what fear God
You're tryin' real hard to blow
Instead you're blowin' real hard

[Eon]
You know when I feel odd, and I catch a chill too
You really ain't shit 'til Suge Knight wanna kill you
Spit shit nicer than my enemy's style
Go black, still get booed like Destiny's Child
At first union, it's the worst human
I'm much tuned out to rather be tuned in
I just laugh when they throw their heat
Cause their shit sound like an old two-way beat

[Eon]
Eon been rhymin' since the move Bombin'
Cause me and mic booths got too much in common
Both transmit amp shit
Even if you put me on the same mic you amped the band with
I turn your dome peice to Sausage McMuffin
Apply candy yams and a Stove Top Stuffin'
Cause E.C. came straight from B. Street
I'm high, but I'm risin' much more than three feet

[Copywrite]
I barely spoke and got 'em open wide
So when I make noise, make room
All jokes aside
Watch your kids, this cat is thirsty
I expose you raw seeds like a bag of dirt weed
Lord forgive me for what I'm admittin' to
In the confession booth, repentin' for sins I didn't do
Read the bible drunk with my tongue inside a nun
Use my dick for a Rolex, my time has come