Nothing But A Heartache Lyrics

Lyrics to Nothing But A Heartache

Nothing But A Heartache Video: 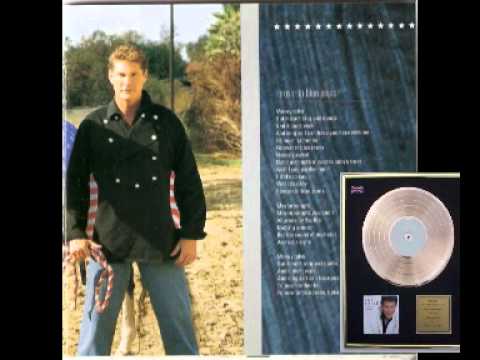 It wasn't nothing but a heartache
In the middle of a bad dream
Like I took on the whole world
And I never had a chance, girl
Was a one-way conversation
I never got the invitation
The sharpness of her words deceiving
And I couldn't stop the bleeding
And Lord, I tried to be forgiving
But getting by don't mean you're living
And on that highway going nowhere
Was an exit overdue
And all she had to give was heartache
So she broke my heart in two
Yes, she did
You found me drifting in a small boat
In the middle of an ocean
You were there on my horizon
And I didn't have a notion
Unprepared to comprehend it
Felt alone and unattended
Said my prayers and reached my hand out
And you appeared to me that day
Came and led me to a new shore
I had never been there before
Put me in the right direction
And you led me out of Hell
And if it wasn't for your good heart
I'd have never broke her spell
'cause you promised me tomorrow
And I learned that lesson well
Yes, I did. Yes, I did
You're the sum of all my heartbeats
You're the only truth my heart needs
Showed me how to make the journey
I can't let you walk away. No, not today
'cause I've already slept with heartache
Time to chase the night away
Just the two of us together
Does forever sound okay?
Say "Yes, it does." Say, "Yes, it does." Oh, yes it does.

(Thanks to Jim Davidson for these lyrics)