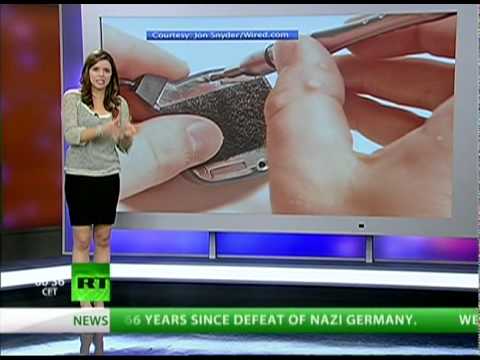 Explosion, I wanna scream
Unbelievable wrath, a crash, no discipline
You're a time-bomb out on the road, a killing machine, overload
Like a fly on the wall you burn, up to the limits, no return

A face without a name, ascend to heaven
And you don't care about it, ?cos you played God

Blow you away, I ram you down
Feel my gun on your neck, listen, like it sounds

Hate, yes, I feel hate
Sense my anger, no reaction, it's too late
You're trapped in the thrill of speed, struggle for getting higher
For being better than the rest, faster than the speed of light

Your face without a name, ascend to heaven
Somebody doesn't care about, another bastard played God

[Refrain:]
You didn't see this little girl, an accident, self- pity and self- reproach after
She will never smile again, hold her head up high while she dies