Lyrics to Nobody Want Work 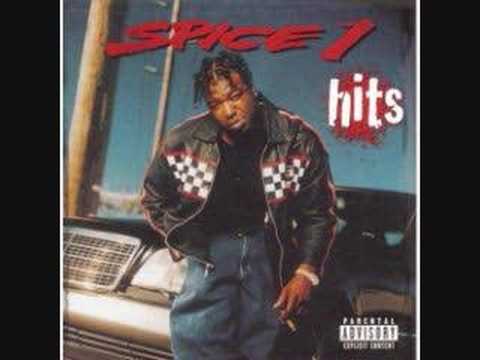 Everybody wanna go to heaven
But don't nobody wanna die
Life's too sweet to pass by
Lookin at the hourglass, I
See how fast time fly
I keep a strong will to live
I be a old man with a lotta game to give
I'll make the kids do somethin more positive
Instead of bein like me, a thug or gee
Tryin to stay up out the penitentiary
I got a whole army, some r.i.p.
Some stuck in a cell, some out on bail
Some doin major fed time in jail
I'm lookin at the world with hungry eyes
Inner city full of jealousy and lies
Hopin that the Lord'll hear my cries
Help a young black male rise
Enemies pose as friends
Player never know when his life'll end
Can't trust too many, can't cross the game
Walk with my head down in the rain
Think about greed, some disease
Cause everybody rappin still gettin cheese
Some think about the pain that they inflict
And some don't think, just stack the chips

Everybody want a million
More jails, less schools for the children
Invest in a penitentiary
Makin money off niggas like you and me
My God, it's the turn of the century
I wonder what the game got in store for me
Will it be a lotta seeds, my gees be free
Or be six feet deep on the day of release?
I can't stand it, lost in the game again
Will I win? Nobody knows in the end
I keep strugglin, pullin on the game of life
Try to stay on my toes, up on the edge of knife
I'm wakin up from the nightmares, who cares?
God, I heard death comin up the stairs
I got the past still hauntin me
Still knowin how my enemies want me
You never know when it's time to go
The blind lead the blind
If you don't know the game, get left behind
No love, hold up, what you thinkin of?
Youngsters on the corner goin dub for dub
You can't tell em, cause ain't nobody payin em mo'
Lost in the thug life, gone for sho'
Too many young players six feet in the flo'
As another one goes as modern-day hero

To other rappers that rose out the concrete, stay strong
Have faith in God, it won't be too long, hold on
Never lose faith in dreams
Watch the next people, they canive and scheme
A cold world, ghetto kids born to die
Some fall in the game without a chance to fly
In too deep, can't escape the drama
Too much drama for a young player, young timer
Pushed in the game at the age of 12
Hangin on the block, all about the mail
It's hard livin, somebody gotta lace the young
Before they get enough rope to leave theyself hung
Hardcore livin in the projects (projects)
Hustlers schemin for the profit (profit)
Mo' cash comes in and go fast
Toe-tags, dead homies in bodybags
Where it stops, nobody knows
I'm paranoid, is these enemies or foes?
Can't call it, sleep with a open eye
This world'll make you laugh, it'll make you cry
Stay real, keep a strong mind and strive
Cause what it boils down to is stayin alive
Nigga strugglin, keep your eye on the game
And never stay the same, things always change