Lyrics to No Time 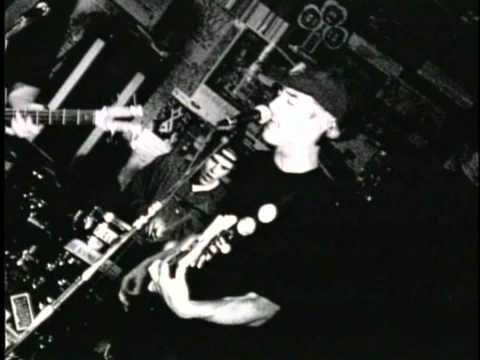 this is what ya get when you don't use your brain
the shit just gets worse and it makes you go insane
just leave the itch alone and you'll be alright
leave the itch alone and you'll make it through the night
1, 2, 1, 2, 3, 4
na, na, no time to fight so whys it gotta be
the machoness is there and everyone can see
you single someone out and you start a fuckin' fight
well let's just see how much ass you kick tonight
go
you're losing, you're losing
you can't take anymore
you're losing, you're losing
he has you on the floor
but now you're winning, you're winning
the anger is now there
you had him by the head and you pulled out all his hair
yea break that shit down homie
how long does it feel now that you stole the show
kicked out by yourself and no where to go
now you both are feeling tough so you go at it some more
you punch him in the face. 4 and 4 is now the score