No One Does It Better (Remix) Lyrics

Lyrics to No One Does It Better (Remix)

No One Does It Better (Remix) Video: 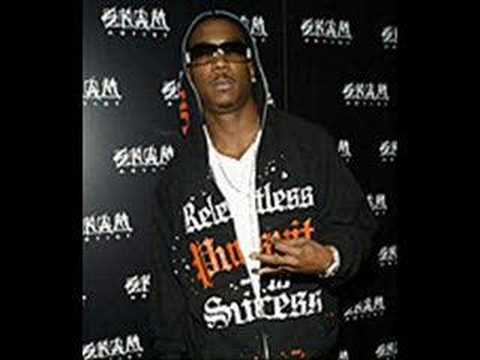 [Charli Baltimore]
Ain't none better, repeat the letters
Murder I-N-see fucka, we go together, Lord
When you see the pink hair the Inc. here
Fuck - we can do it mixtape or dubbed
And by the underground bastards, appeal to the masses
Style like Jackie on asses, come through with Jackie on glasses
Protectin yo asses, 7 inch classes, FUCK ya'll bastards
G - catch a wiff of the murderous bitch, the murderous clique
Like you never heard of the G
From the muscle like crime life like corner hustlers
And the, tunner winter shit, tell me I ain't a winner
??, Got my mind on my money and my money in my pocket
Who the fuck gon' stop it, time for the honey is up
So dummy it up, who the FUCK gon' knock it
Now that The Inc. locked it, Chuck

[Charli Baltimore]
We got vision by I.G. - hook by Ashanti
Got Chuck spittin, where the fuck ya'll fit in
Those without my name recognition
C.B. - bitch of the commission, still play my position
Oh, won't settle, put the foot to the pedal
And knee short Staletto's, the chick is still ghetto
Hold the bitch down, but not on her
I'm rissen, mind driven like hundred mile commissions
How I'm spittin, niggaz is rewritin, and I'm just bullshittin
Gon' know when I'm hittin (uh)
Wrists start slittin, I'm killin 'em soft
A Predator, Slow Burn and I'm killin 'em off
Now, back to back let's pace it, 5 steps
Who wanna test the streets is on a record
187 mami, click behind me, ya'll know what the sellin be
Kill 'em with the melody, Chuck

[Charli Baltimore]
Now who that baige bitch poppin that shit like she cocky eyed
Inc. mami, bitch know how to find me
Out 'til the late night, studio trouble maker
Ass don't know how to take a (Murderous) love the hater
Flows like an elevator, 'cause each level I'm up, I get off
Fucker, who wanna cross the line
It's real thin with a pad and a pen
And I spit 10 and throw ya'll 6 for the win
Again - ya'll heard me, niggaz thought but the chicks all girly
Body all curvy, FUCK how the world be
I'm mobbin' on the top of ya'll
I-N-see and C.B. cock-blockin' ya'll, Chuck