Lyrics to No Mercy 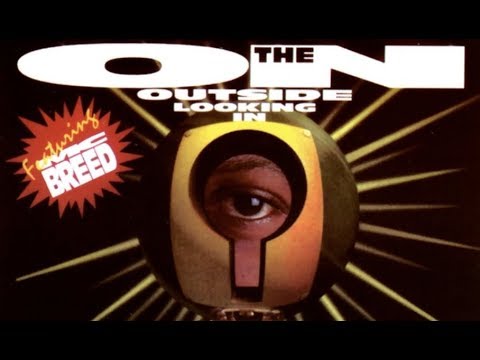 One nigga found dead in the bayou That's the beginning of this story that I'm telling you I was in the 9-tre smokin' a spliff on the strip Seen a little cutie with some bootie..stop to shoot the shit She was on my dick cause in the hood, I had a little rank She was the kind of ho tryin' to take a nigga for his bank But what she did not know, a nigga had a plan for that Take her out to dinner then knock that ass up in my cadillac All of a sudden, my beeper started buzzin' on the side of me The code read 33..I knew it was MJG Step to the mobile phone..G was talkin' crazy This ho heard some niggas say them laws are out to get me That night, I was dumpin that bitch in the ditch Did not know that I was doin it in the presence of a snitch Got dope from the scenery..thinkin I was scot-free And now, I'm duckin and dodgin tryin to keep it low-key Spliffed-out, ridin in my hooptie on cloud 9 Doin about 50 when a nigga pass 1-Time Now they got a nigga faced-down on the sidewalk Talkin all that punk ass rookie pig cop talk What was in my pocket..Grabbin all my money and my beeper Ramblin through my car, the pigs found my 9mm Now, I'm in the county callin G to come and get me Wandering who is the snitch callin these laws tryin to sell me out Oh no! My mind is getting paranoid A nigga can't even trust his own homeboys As a result, I'm always alone except for some of the hoes I bone Most of the time, I watch the news while I get my smoke on Thousands after thousands on a lawyer who ain't doin shit Locked up in this house a nigga 'bout to have a fuckin fit Last night, I seen my face on the news..G Some nigga who worked for me..slipped and lost an uzi Now, I'm on the run..livin like a fugitive I thought to myself on the run ain't no way to live I thought I'd party hard and smoke and drank this century Now, I'm slowly dyin in this penetentery... NO MERCY...NIGGA!!