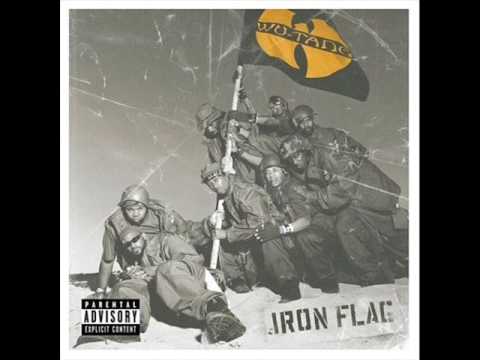 Next motherfucker got killed
Ran up in Capitol Hill but now he's only a Bill
Clinton, get bitten, you know damn well
the nigga got the chronic for sale
Smashin the whole damn block when the cocktails drop
Look I see smoke, let's roll loc
Dashin through the jungle like a, bat out of hell
Him and Dan Quayle, listen for the shells
A jungle sometimes, it's like a jungle sometimes
So if your ass is behind, stop and rewind
Findin it hard to say no to the big gold rope
Comin up fat you thought now trace him with the chalk
You slip, you trip, out for the count
Pronounced, pour out the 40 ounce brew
For you, your crew, cause, y'all must be knew
(to the L.A. Zoo) they say niggas like you