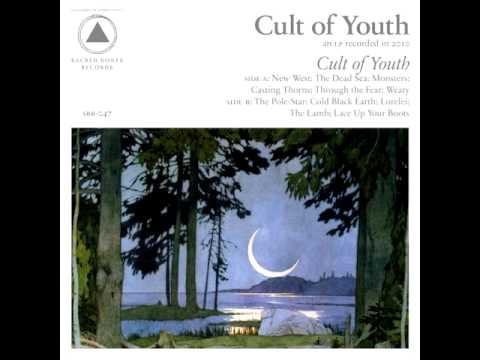 We took them from above, as bird with broken back
His scene was in the wind, his eggs had never hatched
How strange that she should know him, if only by a name
His scent was so peculiar, so fragile was his frame

He is the sunlight over you when crops are screaming rain
He is the willing servant of those in need of pain
A witness to the eyesight of the blind
He is a burning question in the mind
A whisper to a scream, as prelude to a dream
Remembrance to the lost, he's come to melt the frost
With hatred in his eyes, and a love that never dies
His beauty never fades, without it he decays

So pray the end comes quickly boy, and sturdy up that spine
Just know that he has reached you with every glass of wine