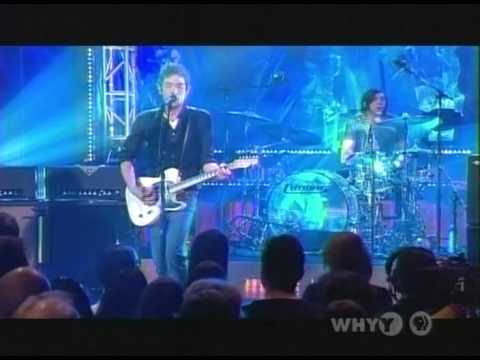 If we could do better I know that we would
Maybe admit it now, we're not that good
We keep the needle between zero and one
You play your fiddle, baby, I'll play dumb