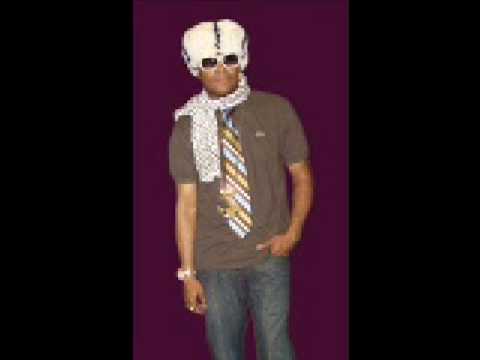 
Your man is a tourin nigga, six-foot-eight floss nigga
who carries champagne in the club with Coogi sweaters
Borin nigga, no game havin
Less rap skill, N.B.A. nigga with a studio you ill
Don't you know my game terrorize
Six-foot-three guards on the microphone, my lyrics kill
Why don't you awkward niggaz stop rhymin and take a birth control pill
Jackson got you gassed, ask Phil
I'm not impressed with your full court press
Girls with Tyra Banks weaves, and Lisa Raye's complexion
can step up to the foul line for an AIDS test
My jewelry like big trucks
I don't care if you flash your Milwaukee Bucks
Even bodyguards couldn't protect you ducks
I care less if you a Trailblazer
My cris-cross on girls is sharp, y'all get cut off with a razor
Even if you have braids like Latrell
I got more numbers in my system than Pacific Bell
Pass the basketball around and go tell
Smoother than Rick Fox puttin on his hair gel
Groupies don't have to know me, just swallow my sperm when you blow me
Keith look in the club for your celebrity jump shooters
Tall lean men who can't read books to they kids need tutors
You cats got the nerve to try to stop my tomahawk dunks
by e-mailing, golddiggers on computers
Leap over y'all with color and fashion
Lame assholes in black pinstripe suits, keep steppin and passin
Beyond the youse-a-baby, you broke finished payin for them car notes
I'm the championship nigga youse a loser ("well that's alright")