Lyrics to My Ex-boyfriends 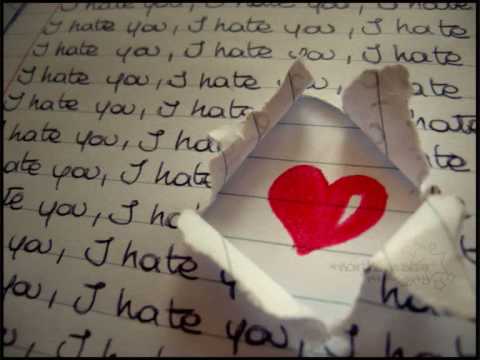 So I leave a message
to all my ex-boyfriends
saying\"hey what´s up? how are you my friends?...
I´m coming to youre town will you be my fuck friend...
you will never require calls you think I´m just depressed and you´re right\"
my ex-boyfriends

the name was the number 2 start with \"K\" no truly it start with the \"C\" but with the \"k\" I think it´s the coolest
I was ready to leave Paris for him and be a housewife in the middle of Kansas...
But from one day to the other he decided it was over
for no reason you know?
just because it´s over
He was so romantic, sex was so electric everything was magic but it was just a trick just a fucking trick

the name was the number 3 start with the \"M\"
the winner of the competition the worst of them
all he does is watch TV
do coke
drink wiskey
and scream his jealousy...
he was not romantic
sex was catastrophic
he was an Alcoholic
he was just pathetic, just pathetic

Tell me why are you gone?
you´re just losers and I´m alone

Tell me why are you gone?
you´re just losers and I´m alone again

(Thanks to monamonsther for these lyrics)