Lyrics to Musica In Tempora Belli 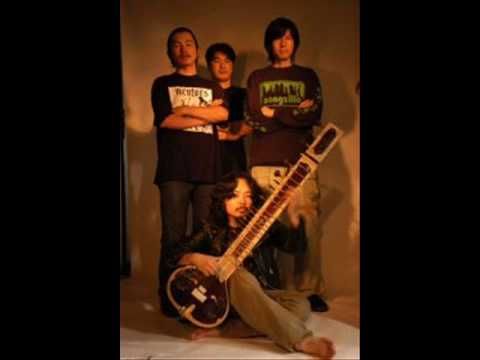 The beast lies within their eyes,
They feast upon their sweet lies,
The shrieks unheard to be heard by the dead;
They once fed, they once bred,
Their ears are deafened, their eyes are blinded,
They have no tongues to speak their truth,
The words are buried in the smoke of fires,
The curse is sung by the dead men's choir.

The fire burns the eyes to see I've got;
The fate confined in the burning tombs,
No flowers to bloom in the ashes on which I lie,
Unleashed up us unwanted doom,
Death begins to show its shadow,
Shriek shot through my shivering womb,
My blood-shod grave, so shabby and shallow,
A hoof on the devil is proof of evil.

The fangs to be sharpened seek another prey,
Blood to be shed brings death to be done,
Life is denied when our dawn draws so nigh,
I'll be chained to the stain of blood,
King of slaughter,
Sins to be scattered, crucified upon the burning throne, the unwelcome spawn is;
To be stoned but never to be moaned.