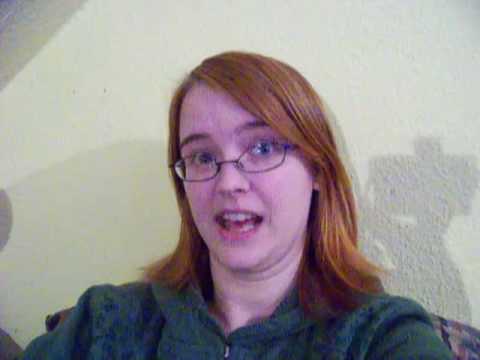 Francoise Ducros lost her job as Director of Communications,
She was representing Canada at a meeting of the NATO nations
When she had the gall to say what was very clear,
Something everybody knew which they didn't want to hear
In the global mafia there's no doubt who's the Don
But everybody knows that George Bush is a moron

Maybe you voted for him 'cause you like to shoot your gun
Or perhaps you own an oil company and you're happy that he won
But if that is the case, you know you've got to take it on the chin
And thank the gods for the doctors of the spin
'Cause if it weren't for soundbytes, then just like his Uncle Ron
There'd be no one left who could deny that George Bush is a moron

Perhaps you protested and said it wasn't fair,
He didn't even win the vote; he should not be in there
But maybe you still have some dignity and you try to put on the best face
'Cause you just can't come to grips, it seems like it just shouldn't be the case
It's as if there's this really stupid cop with a nuclear baton
Not only is he evil but George Bush is a moron

Well perhaps you are hoping you can make it to the end,
Just a few more years and we'll be around the bend
If the world is still standing and not yet blown up into pieces,
With a rally at the ballot box we can see that this nightmare ceases
Until you look over your shoulder at what might happen when he's gone,
Once it captures your attention that Tom Daschle is a moron