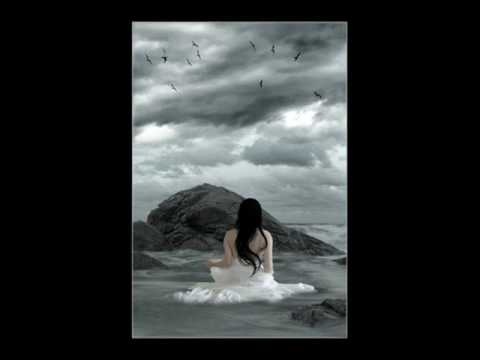 [The story of King Arthur's half-sister. She was a sorceress, and was privy to the secrets of Black Magic. It was because of her that Arthur found out about the relationship between Lancelot and Guinevere. She set Mordred against Arthur and played a key role in Arthur's life]

My ruby eyes can see
All secrets and stories never told
With shadows I dance
Sombre castle, Soul aglow
I have the power
I have the might
Morgane le Fay

I am the devil in disguise
I bring thr evil to your life
Listen, listen - listen what I say
My name is - Morgane le Fay

I spoil all happiness
I reveal unvarnished truth
Call me the Black Nun
I am invincible, I never lose