Lyrics to More Or Less 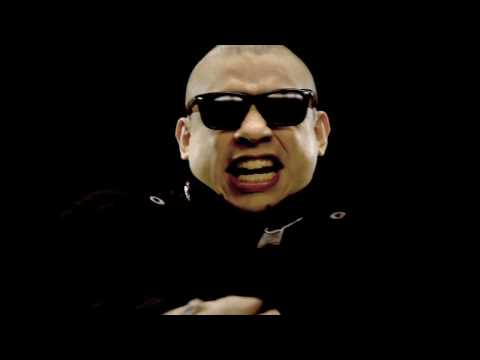 Goodbyes now and goodbyes gone
What's been said right here, right now
Has already been done
This wouldn't be your first mistake,
Not this one
But who cares now