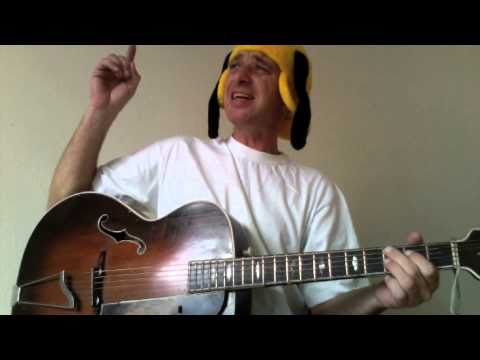 Thom McAn was sittin in the sand by the ocean.
Thom McAn looked in his hand and found a jelly roll.
Thom McAn was feeling grand.
All the girls were licking his hand.
He's a heel but man o'man.
Everybody knows that