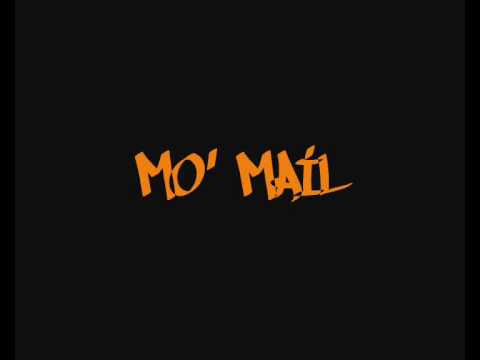 [G-Nut]
Kickin it in the Fac house motherfucker

[Spice-1]
Went out the house I think it was a Sunday
Nigga was runnin with drop top drop havin a fun-day
Kickin it with my niggas up on the block
talkin shit drinkin "Crooked Eye"
I got the fat head rush from the chocolate Thai
I'm feelin good I wanna kick it and hang out
But when the drive-by hit this is the main route
What the fuck is my problem nigga?
I got a glock seventeen better gobble them
So why should I trip, load the clip, put the joint to my lip
Get the motherfuckin forty take a real ass nigga hit
I'm sittin on my gat thinkin shit is cool
Some niggaz roll up in an old school
I ain't trippin, ay 'G' you know this nigga's face
I heard the motherfuckin bass
of a sawed off shotgun, hand on the pump
Musty dead bodies and a catty bump, trump
Smellin up the neighborhood lyin in the bushes
Somebody had mo' mail than the rest of the pushers

[E-40]
I can't get enough, good, good
Good shit motherfucker good shit
I think I'm a little jet drunk motherfuck
Ay, look here ay I'm off this Liquorice Rainall boy
You understand that don't ya
Huh, you feel it
Ay, ay look here nigga, ay
What I want you to do boy, drop that ill shit

[Spice-1]
I'll make this gat sing like motherfuckin Mary J. Blige
And reminisce on havin a nigga's last breath when he slowly die
Stang his ass in the chest with the hollow
Capped him in his thr-thr-throat so he can't swallow
R-a-rat t-a-tat put a buck in y'all
The motherfuckin six-foot chucky dog
Comin to play with the trigger of the AK
Another real ass nigga from the East Bay
[?]W-E-L-L-T-E-P-R-O-O-F?
For the niggas who kid yourself by losin your fuckin death
Bloaw! Bloaw!
Cap, we do it just like that
Quick to put a motherfucker brains in his lap
Smokin up a blunt as I reminisce
of bloody body bags a motherfucker going nutty
Bloaw! Bloaw!
Po' bust a knowledge route
Brown, notify his family, fuck it, send his fingers home
Cause the shit get major, put the ?Montgomery? number upon his pager
Bitch don't fuck with me
I know a gang of niggas that will shoot it up with me
I need mo' mail than the rest of the pushers

[E-40]
It's the S-P-I-C-E with ya nigga E-40 (Erick Sermon)
Roll in to the curb and die
These motherfuckers don't understand this shit boy
This shit is so damn real man
Ay, nineteen ninety-tre-four-five
Ay, I got one of them