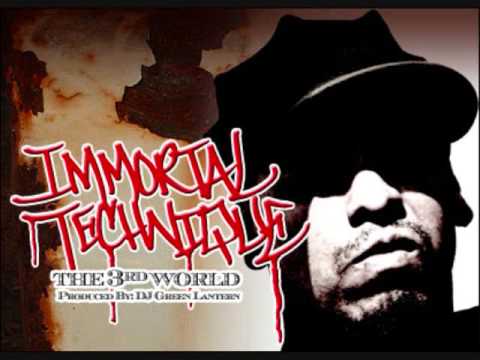 It's hard to breath and hard to run when your lungs black and
Coughing up blood like, what the fuck happened?
Raising my wrist to cancer's the answer homie,
But after drinking something it's nothing like puffin a bogie
Now I could blame the same product placements in movies,
All the commercials, or scarface in a jacuzzi
But now I'm living it, damn I shoulda never took that first cigarette

I fucked up, like your girl was riding on top of me,
I shoulda took her to trial, and never copped a plea,
But this ain't a Christian nation, motherfucker please
America never taught me to turn the other cheek
Cause I'm from Harlem, the north of Manhattan,
We knock niggas out, and make 'em bounce like Ricky Hatton,
But wildin' on the corner got me turned back from the Canadian border

I knew she was a virgin when I first met her,
Rockin stocking, popping out of the catholic school sweater,
Mom told me she could do better than a criminal
Seventeen year old psychotic trying to be lyrical
I never meant to break her heart or fuck up her life,
But I was careless instead of treating her right
I seen her again at some club, stripping,
And wondered if I could have made her life different

I joined the army looking for money to go to college
But they didn't pay me a quarter of what they fucking promised
Extended my tour, treated me like a sucker
That's the reason offices get fragged, motherfucker
Don't give me speeches on how you respect and you love me,
But no body armor in a lightly armored Humvee?
My family's lonely, and you want me to re-enlist for thirty grand homie?

When I was young I got signed to a record label,
The deal looked so good when it was on the table
It paid for my cable, cribs, cars and jewelry, the studios, the women,
There's nothing they wouldn't do for me,
Except stop screwing me for publishing the royalties
How the fuck are you my dog when there's no loyalty
Word to the street, I shoulda gone independent like Immortal Technique

Some people learn from mistakes and don't repeat them,
Others try to block the memories and just delete them
But I keep them as a reminder they not killing me,
And I thank God for teaching me humility
Son remember when you fight to be free,
To see things how they are, and not how you like 'em to be
Cause even when the world is falling on top of me,
Pessimism is an emotion, not a philosophy
Knowing what's wrong, doesn't imply that you right,
And it's another when you suffer to apply it in life,
But I'm no rookie, and I'm never gonna make the same mistake twice, pussy