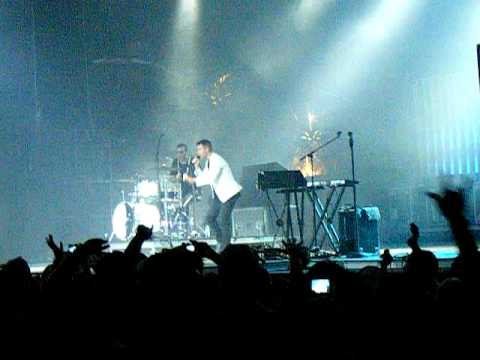 In foreign tongue, and in later life,
you spoke to me, and trees fell white.

Waned too much, I felt stellar warmth,
cultured dress and nerves that struck in storms.

Reciprocate, through message in the water,
still, you wanted daughter,
warned by denser foes.
In any age, it was captured in the heart's kiln,
taken by a lone whim,
shot through heavy tones.

Made forlorn by the naked form,
solved by any figure, weighed and torn.

I owed enough, so watched you getting older,
faster when you're colder,
warmed by levies owed.
In heavy lungs, it leaked colour to the former,
beauty wasn't dormant,
choked on steady rows.

Swelling up, the formant made it softer,
passion, inner laughter,
mixed in heavy breaths.
Logic, luck, the east of me was open,
the silence was a token
of your weary treads.

Haste, by which I lost colour in,
my eyes grew and washed the trouble in.
Traced in my steps, my chest was cold,
from all over crept the nest untold.

Celebrate; the hell you'd made was heatproof,
a ceiling made of sweet tooth,
haven in the dread.
Deviate, a collage of a lesser keen,
meet me on the mezzanine
and I will shake my head.

Twenty one, the count was getting shivers,
plenty in my tear ducts,
it would make me strong.
Even young, my arms would show in patches,
if liquid touched your lashes
you would claim it wrong.