Memoirs Of A Gorilla Lyrics

Lyrics to Memoirs Of A Gorilla

Memoirs Of A Gorilla Video: 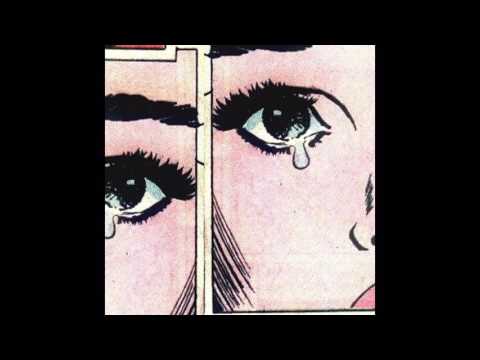 Ruby leveled up
Ruby gon' global
Epidemic proportion
I got the torch and now I'm lightin up gas on the porch
Kick back, now I'm bored
$lick asked for the short
Flick ash for the sport
Ruby wrestles several devils in the 7th Ward, but Ruby can't afford to move towards the hoard just yet
7th Ward dragon with a fiery sword through the neck
Engulfed in flames, engulfed in blood
As it rains from the red heaven that Yung Plague has escaped levitate, over Lake Pontchartrain
Set em straight
No we are not the same
Yeah it's hard to remain when you're self slain
Yeah it's all that remains when you're self made
Ruby bout to take a second breath
Embrace yourself because all that remains is the blood stains