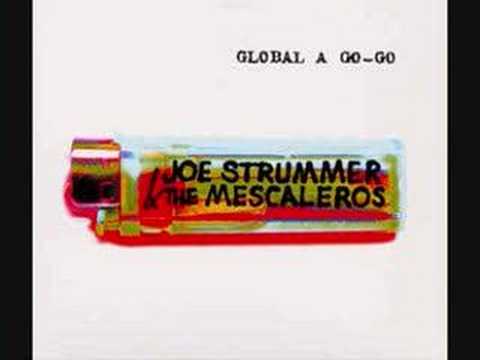 I took a tram into the fourth dimension,
Cos I had the blues,
The blues of throwing it all away,
Just gimme a Tequila
I'll slam it the 4-D way,
And when I got there you know,
It had certain similarities...
Like no smoking anywhere,
And hiding in the khazi
To avoid paying the fare,
4-D Tequila anyone?
And dont think we didn't dance
To records by the Fifth Dimension,
In the discosphere, like Kublai Khan,
And it was pretty goddam hazardous...
Out on the Illminster by-pass,
Aqua-planing to the theme park,
We took a ride called...
The Banchoff-Klein mega bottle ride,
Well how we spewed inside, back and forth,
In time, mathmatics, and pride, inside,
We've gone Balkan, we've gone Balkan anyway,
It absolutely had to happen to someone today,
Yeah there's no smoking anywhere,
Throw it all away,
Yeah, we've gone Balkan anyway,
You can get rid of the blues this way,
Yeah, that's how we fix the blues today,
I absolutely had to happen to someone today...
And its time to be doing something good