Lyrics to Meat The Press 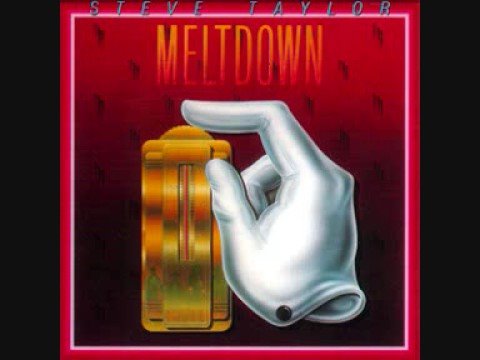 In a ninety-floor Manhattan address
Lives a watchdog called the National Press
And around his collar's written the line
"The Protector Of Our Hearts And Minds"
Hark! Hark! The dog will bark
And we believe this hierarch
But read between the lines and see
This dog's been barking up the wrong tree