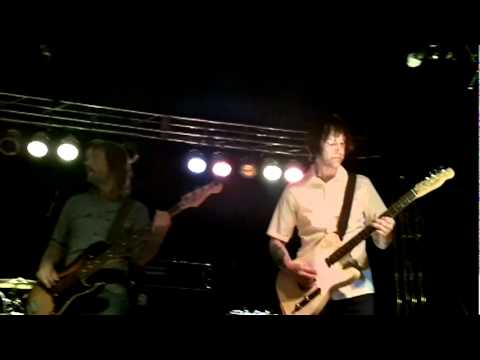 (ooooh)
These salty tears fallin' from eyes
He's a mean man, he's that kind of guy
Well I've been lovin' him since school days
I guess for me I should say fool days

when i get to feeling tired
he decides to come around
he acts as if he doesn't know
I'm alive, he hurts me so