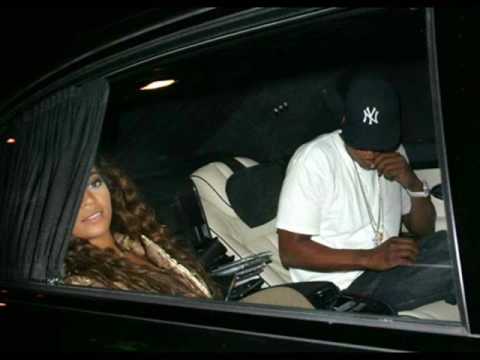 57 years, yes!
Blood for a D-Boy
Hand my mack 11 to the engineer to record
Got the baddest women in the world for me to feed on
Double deck yacht, docked Boss, blowing weed up
Revenue incredible, it put me on a pedestal
Columbia to Mexico, I figure there was a better rule
Look at me, a model now
Models and bottles 'round
A Blood holla', ballin'
But the boys in blue, shot 'em down
Gang-affiliated, colors prosecutors painted
Cause the niggas I employed, name synonymous with Mi-Yayo
Instrumental that are mental, Maybach kind of mental
400 off the lot, the block is monumental
Some things money can't buy
Like Heaven in the sky, even a better ride
In the rear, so many instruments I hear
Tucked behind curtain, no signs to fear (Ross!)
I'm higher than a leer,
This Maybach music, designer shit I wear
May cause you to lose it
Close your eyes and inhale the smoke
It's Maybach music, the realest shit I wrote, nigga!
5 ounces, take a toke
Of this Maybach music, the realest shit I wrote
Boss!

Young!
Fuck it then!

Black Maybach, white seas, black piping
Remind me of Paul McCartney and Mike fighting
You know, "The Girl Is Mine"
"Life's A Bitch", so "The Whole World Is Mine"
The six-deuce long, the curtains are drawn
Perfectly like a Picasso, Rembrandt's and Rocco's
I'm a major player, 40-40's in Vegas at the Palazzo
They said it was not so
Certain things that money can't buy
Like being this fly
Till then, I'm just gonna' ride!
I'm like G-Rap with better transportation
On the road to the riches, reach my "Final Destination"
And the lair, closer to a leer, Aaliyah
Say a "Prayer", hope I get ta' see her
When I disappear from here, baby, yeah!
But I don't see the ending through these millionaire lenses
Just the Two M's on the emblem
The partition roof, translucent and Humidor
Where refrigerators, where Ace of Spades, two I store!
True story, my closet is like two stories
Cut to the happy ending, 'cause I don't do stories
Shawn Corey, real rap
The Maybach is bananas, peel back!
You feel that?
Young! C'mon!

Boss!
Can't be stopped now
We got too much cake

They pinching pennies, while I'm muscling for meals
And the muscle be that muzzle, when I stuff it in your grill
Stuffed shells, thanks to crack, I crack
Crab and lobsters, not all mobsters
Imposter's, got cha!
Boy, I got an eagle view, slanted on my balcony
Can only stay a week or two, so many people out for me
I bulletproofed the Maybach
Got a killer's intuition
Holding on that mack 11, Makaveli premonition
Waiting on my Suge Knight
One nation under God, since I chose a thug's life
Guess I gotta' play my part
Never will I die, my name symbolize
The hustle for young killers coming from the other side
Some things your money can't buy
Like Heaven in the sky, even a better ride
I'm large, my black car
Menagin' black broads, massage for frauds
I'm livin' large, sellin' fat rocks
In the "Killin' Field" of hip-hop
Runnin' up on the car, you get popped, mopped and dropped!
I'm The Boss!