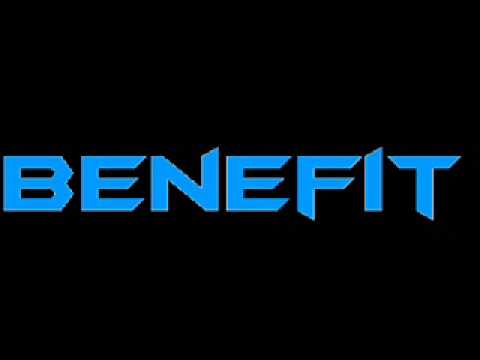 Saw my cuz, then he gave us a test, What the Mario test? Mario? Mario?s a fucking psycho! It?s 1986, I?m in the first grade, I?m working really hard to get Mario laid. I got to save the princess so he can get the pussy, Believe me, Mario will get that ass so fuck Luigi. Mario really wants to get her in bed, So bad that he?s up busting bricks with his head. He just wants sex, So forget the wedding bells. Jumping on lil mushroom men and turtle shells. Dropping down green pipes and secret passage ways, Making his move to the end, Where the final castle lays. Eat a magic mushroom, grow a little higher, Eat a white flower, spit balls of fire. All this creatures at a tackle, cut Mario a slack. Oh shit, hold on, I?ll be right back. *Plays the Game* I?m gonna beat the game if it takes me all summer, It?s gotta be hard to get laid if you?re a plumber. That?s why I?m gonna work real hard for my man, And get him to the end so he can stop using his hand. Mario doesn?t wanna get hit or he?ll shrink, The princess wont fuck a little dick? I think. So stay firm and attend to you own, And eventually the princess will attend to you?re bone. Chorus X2 Save the princess quick, Because she want s a dick. And if you let her free, You will get the pussy! Bowser?s trying right now to get head from the princess, But if it?s up to me it?ll stop this instance. Cloud people throwing spiked animals, Green plants with teeth that attack like hannibals. I hearn no body?s yet run into the princess?s oven, And Mario always says, ?Bake it, I love it!? I hate the Koopa Troppers so I?m gonna run up, And jump on the back of their cells til they get run up. I?m gonna keep playing and I?m never gonna quit, Because some kid at school told me you can see the princess?s tits. I?m gonna beat it before any of my friends do, So I can say I put pussy on Mario?s Menu. At the end of each level, I jump up and get the flag, And say to myself, ?Another castle?s in the bag.? I hope Bowser?s ready cuz he?s in for a ride, And Mario?s serious when it comes to homocide. The princess is a freak even though she?s got class, And Mario will take a plunger and put it in her ass. I hate the cannons, they shoot at you constantly, And I hate platforms that fall out from the moonbeam. It?s all worth while just to see Mario smile, Standing next to the princess, butt naked profile. So that?s why it?s my desire to get Mario laid, Super Mario Brother?s, best game ever made. Chorus X2 Save the princess quick, Because she wants a dick. And if you let her free, You will get the pussy.