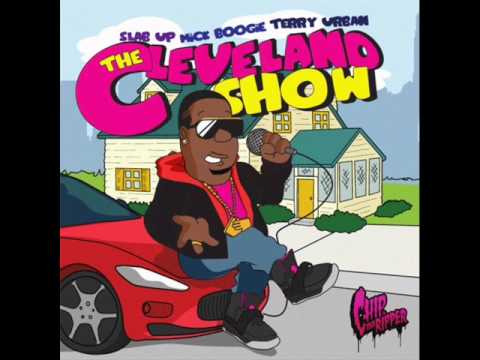 (This some real shit)
Uhh, Drift off, to a place you wanna be

I, I, I wanna go back to my mansion
Not the one in Cleveland,
The one in the Hamptons
You take the lamb,
I'm takin the phantom
My girls got some friends
And she want me to grab'em
Yea, I keep the new Porsche present,
Where da hoes at, and why they not dancing
Had an asthma attack in that trailer
Down south where I was at,
And I ain't wake up gaspin

Matter fact, I ain't wake up for a few days
IV's had them mufuckas in two veins
And momma ain't know what to do
Middle of the night
Baby boy laid out on the couch not breathin
Momma started screamin
She ran to to the phone
But when she dialed 9/11 all she hear was the tone
Cus we was in a small town called Ideal
Where the people had to call on God for the heal
Meanwhile here I am half dead on the couch
Momma ran out bangin on everybody house
Less than a minute late mamma was back
With T, he had the truck, he toss me off in the back.
If momma ain't wake up, then I wouldn't've woke up
And Cleveland wouldn't have a reason to get it's hopes up
Slipped into a Coma back to my fantasy
Back to all the beautiful bitches attackin me
Back to sippin them dacharies
A couple of hoes feelin me
And two bitches just laid up butt naked up on the canopy
Back to the Lamborghinis and the Buggatis
And enough of that Benihana's, bet I could do karate
And, back to my Mansion like you promised me
I can see my grandma and she proud of me
On the strees of gold you can't stop me,
Please doctor don't shock me,
I don't wanna...