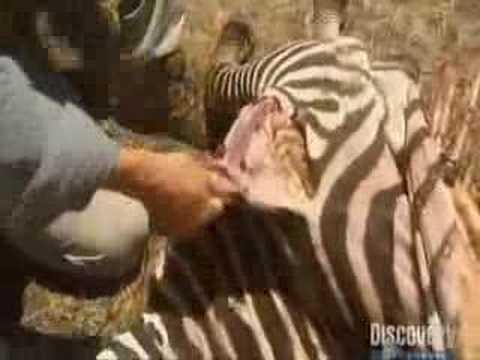 NOW! Captains out again, broke through all your doors
hiding around the night, he sees no ones very close
raised his arms and claimed, ?I'm coming for you
NOW!" He found a hide away, closer to the shore
its safe for now, rain keeps everyone indoors
drenched in vain, I can see you coming NOW!

Rising up now, your vicious eyes and all,
can't escape the feeling now,
that brought him down before tonight but
I still remember your eager weightless mind,
and I will find a way to get you out into the light tonight

He sees his beast, heading towards him from the shore
his ship won't last, this night, he's going all in now
but that's no beast, a hurricane is coming now

Standing up to, his precious prize in awe
never knowing what is was,
his vision lied, he's got no clue
Every time I, see a storm arise
can't help the feeling coming out, I see in his eyes