Man Of The House Lyrics

Lyrics to Man Of The House

Man Of The House Video: 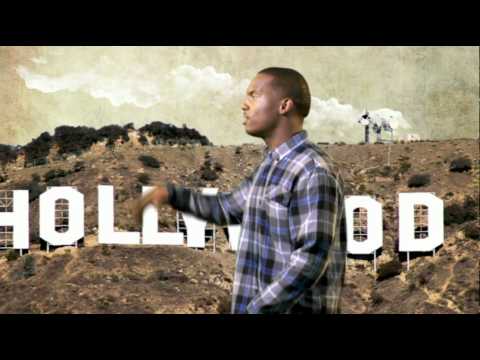 [Verse 1]
10/21, day after I turned 21
First LP, album released, again it begun
For the kid without a lid on his tongue
Who took a shit on the drums and slid out the slums
Ultimately I had an ultimatum
Smuggle drugs or become someone famous
Truth, I put in work in the booth
Way before Hannah saw her first tooth and poof
I blew up fo' both of us grew up
I tell ya times was rougher than nubuck, leather
Somehow I knew it wouldn't stay that way forever
Long as I showed effort
How could I possible say I'm good
Especially when my mama still in the hood
My father is unemployed
Despite the lack of dollars they're proud of their little boy
I doubt it would fill the void, in everybody's pockets
You'd probably get annoyed
That wasn't what I rapped for
First tour, Rav-4
Grabbed my baggage and I was off
Traveling abroad, had to see it all
Berlin wall, Taj Mahal
Felt I knew how to run 'for I knew how to crawl
Had a burden on my back, the planet on my shoulder
And one simple task, all I had to do was hold it

[Verse 2]
Word to Madonna
My pops had never preached, furthest thing from the streets
He'd stay in, discrete
When he wasn't in the pen he was tryin' diss police
Tryna get a piece of pussy instead of tryna visit me
Damn, what a fatherly figure
When we met I was 15 and I hardly remember
Bitter, I was, admit, a tad bit
Spent 15 years wondering where dad went, fuck
Then a year, again he would disappear
Little did I know I had a little sister near
A few brothers that I never met
The world on my shoulders, only thing the nigga ever left
Dad you never made it home
How'd you make it to my pad?
And why am I paying for your cab?
I couldn't figure it out
Even as a young boy I was the man of the house
So, fuck

[Verse 3]
I guess I haven't blew up yet
According to your definition of success
I should be dicking a model
Driving a Bugatti instead of whipping in Tahoe
I know, I deserve a bigger amount
Counting every penny, cause every penny counts
Even when I made dollars it ain't make sense
Another journey for the journalist
And here we go