Man I Used To Be Lyrics

Lyrics to Man I Used To Be

Man I Used To Be Video: 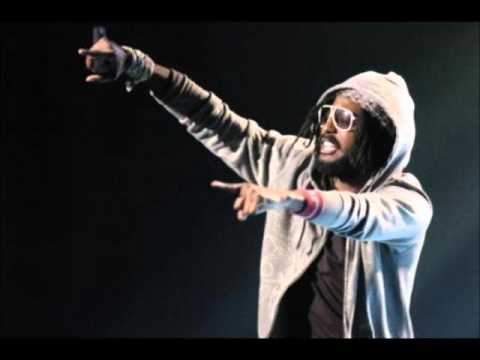 [Chorus x2]
I tried it, I couldn't find it
Now I just wanna get back to me
Awe baby, hoo hoo
Back into the man I used to be

[Verse 1]
Things that I said I wouldn't do, I did 'em
Secrets below the service of truth I hid 'em
This mankind is past, but can he erase
The tears of a million years is human race
Of animals, that taught to walk upright
Then slave all day and fall in a trance at night
Flowing the planet, trying to find missing links
Like the men we used to be and always suppose to think
Mysteries, maybe not
It's getting hot, we better configure the plot, but
I hold a pen with the grip so tight
That'a squeeze the ink out'ta the page, and write a song for the people
Came up from the underground, now I write above on a hovercraft sound
This microphone, like an an amphetamine
Keeping me clean, speaking in dreams
So nature can intervene, just for a scene

[Verse 2]
I walk the long path alone, my feet hurt
Lost some friends along the way, I did dirt
I went to church, I tried everything
From leaving my body, to watching the birds sing
For hours, so I could feel heavenly powers
Had been across the universe and inside of flowers
But what is it worth, i'm still just a man on the earth
Rappers are acting like man tan
Can I be candid, I can't stand it
Rap bandit, got Kheaven acting frantic
I wanna swing my sword decapitate
But what is a man if he acts like an ape
So I sit back, planning my great escape
Load up my EPS and peruse my record crate
The man I used to be, I can only see by looking beyone me
So what is reality, I don't know