Lyrics to Make It Mauve 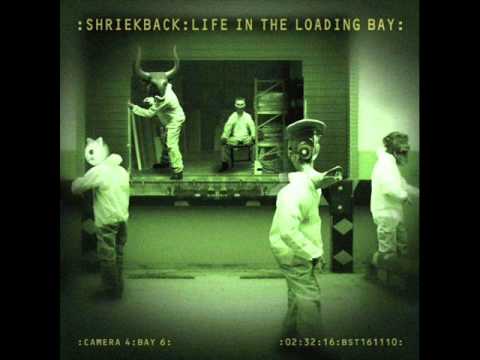 everybody bite the tadpole
everybody grip the pole
lets just surrender to this splendour in our droves
everybody light a candle to the life below the stones
come join the gang, bring around the van
let's make it mauve
don't make a fuss - get on the bus,
and make it mauve

so you gotta get drastic
gotta make a plan
(as everyone would, if they could, but no-one can)
get your ass stochastic
in the falling snow
you'll be the wizard in the blizzard when you go
everybody micromanage
everybody seed the clouds
they never ate half of the fishes and the loaves
everyone above the treeline
for the stimulation hour
let's get deranged till things have changed
let's make it mauve
yeah, it's the law - get on the floor and make it mauve

you know all that profit and loss
won't be the thing that you remember in your last gasp
a purple mist's descending which i know is gonna be a gas..

that'll be our history
written on the air
and if we made it all up then really who would care?
now we're aniline purple
with a febrile glow
and i just think that it's the only way to go
everybody grab a handful
everybody hit the road
everything's cake - we make it on this stove
everybody overjoyed to make this lurid shit their own
we're not to blame, you'd have done the same
we made it mauve
so as they say a brand new day and make it mauve
gotta make a crust tho it's a must to make it mauve