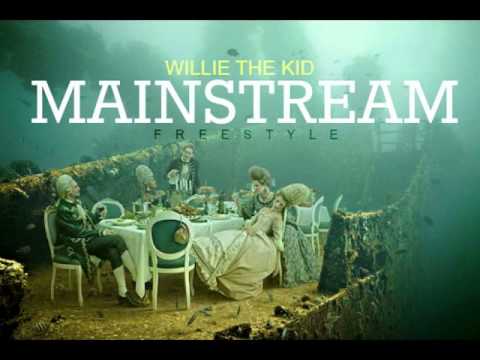 Elegant
The most eloquent of spitters, all my niggas get acquitted
Hit you up over hearsay, snakes in the grass

I mean all I hear is hairspray, wish it was a hoax like suppose I wasn't though
I never sprang a leak, a leap of faith but hope floats
Winging up my options, they weighing down my boats
I'm flamboyant, buoyance, devoid but came annoyance
Avoid the ordinance and grab an oar for the voyage
Sequoia trees, diplomacy became the main thing
I've seen niggas burn bridges and drown in the mainstream
Against the current, paying hard to hack it
Adapt into the habitat, some at to form a habit
To wing off the demons, pretty women scheming at the pier
Peer patience, waiting for the sea men, cursing like a sailor
Willy could've went to bail that
I'm known sacrilegious, bitches been tailored
Build a fire on the beach, Ciroc peach, papayas, barefooted
Raw footage no way I could've been more appropriate than open water
Addicted like an opiate, opulent, pretty chicks, ocelot prince, limits
Obsolete absolutely, loving like Baywatch, white gold to gray watch
Yellow gold, mixing, no diamonds, diver watches, waterproof the type for you
White chocolate, simple diver on corner stores, diving boards
Never bored be in Bora Bora, my cigars don't canoe, grab an oar, we canoeing
The fuck you niggas doing? Blue crab, blue lobster
We sipping Cherry on the docks, you can watch us
Grandiose, dinner parties, making toasts
Grand rapper toned known for a good showing
I show growth like a tooth, my nigga stop assuming
Don't pursue, I'm immune, know I got a shoe in
Shoe fly, stay afloat, be the thing
Niggas burning bridges, drowning in the mainstream
In the mainstream