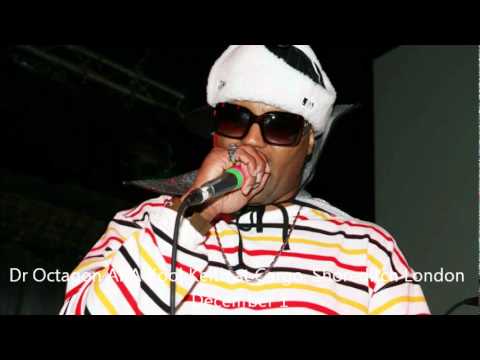 Little kids get scared
I smack the shit out of a monster when I devour
That's why I shit on Austin Powers
Watch niggaz get souped up and comfortable like the Plymouth Prowler
No homerun bastards, I line up everybody like a fouler
Like they mix baking soda and pasta
Only thing these motherfuckers touch, is Tide and soap powder
(Fuckin soap powder!) Microphone perpetration I see through
I want my vocals up louder
Bitch I write some verses with high octane curses
Popeye and Kentuck' sponsor
I turned down deals with Church's
Y'all fucked up cause the Colonel made the purchase
I can't no longer support 50 thousand MC's, homeless and worthless
The shit department, I thought you was a delivery
Packagin, I put you in charge, alright supervisin piss
My messages get across state to state when I shift doo-doo
out on freight, I take a break
Laugh at you assholes, with club soda and lemon cake
Listen close, examine is that the star flow?
While you talkin baboon shit on the radio
I cancelled seein ducks at the magic show
I know some Mexicans that shit through, the custom sunroof
Butt-naked in Barstow
With bloodhounds on the back of the graffiti Air Force Nikes
That bark low, remember you fuckin with somebody pro
I shake the piss off my dick, on your album intro
Next time you tell the engineer to bring it in slow
Toy-ass niggaz, I been past niggaz
Test crash dummies, I know people that work with these, crash niggaz
For the last 6,008 months I've been hearin trash niggaz
With fucked up paparazzis
That think they clownin big-head motherfuckers
Hot vaginas under they crotch
I like when they bullshit on the mic, and play hopscotch
Touch the controls, adjust your platinum and gold
Put the coke all up in your fuckin nose
Don't sleep you better take that No-Doz
Ain't no motherfucker pushin kilos
Ask the motherfucker next to you, he knows
Raggy-aggy, wear your pants baggy
In front of your used Jaggy
You ain't 24 track you still macky
Opposite dress that's tacky
Y'all fuckin with Jonathan Braggy
Basket of bread you grabby
Your fuckin sides are overweight, can't come in here lookin stupid and flabby