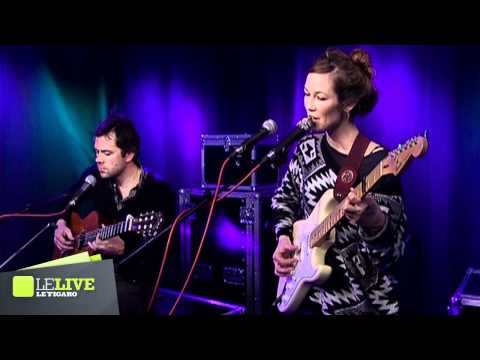 Silent eyes,
You've known plenty of tears but kept them home
Stories they have told,
Blurred memories between their walls

I know you saw, young hearts you saw, old scars become friends
Stand in your place, painting their face, you know them all
You've always been kind with the ones who might have been mistaken
But now you're gone gone gone because it was time time time
But the bell ringsBom Bom Bom