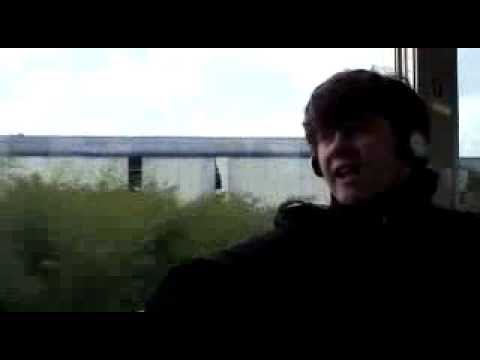 I recall the day I came to stay in my beloved Ehime.
There wasn't much I could say to express my confusion at least in Japanese anyway.
I was struck by the smell of the staff-room,
And the dog-like procedure involved when I went to the bathroom.
It was a struggle back then.

But now I`ve learned to use the toilet
And now after failing 2-kyu I can speak nihongo, or whatever they call it.
Now I can ask a girl for her phone number
And after 12 long months I'm pretty bloody good at ikebana.

I recall the day I came to stay in my beloved Ehime.
There wasn't much I could say to express my confusion at least in Japanese anyway.
When I arrived in my town, they said there's a super (market) down the road, and it's not too far.
It took two hours by train and another hour by car.
I made a nice group of friends in my town, they were a very friendly bunch,
But they didn't get let out of the old peoples home, that much.

But now I've made friends my own age,
And now I can read a menu, well at least the first page.
And now I understand that people don`t mean to be dicks,
When they say with a patronizing smile, that I'm good with chopsticks.

I have grown to love the love princess,
I just wish I had a little more success with the opposite sex,
Or if I was gay then with the same sex. x3