Lost In The Fog Lyrics

Lyrics to Lost In The Fog

Lost In The Fog Video: 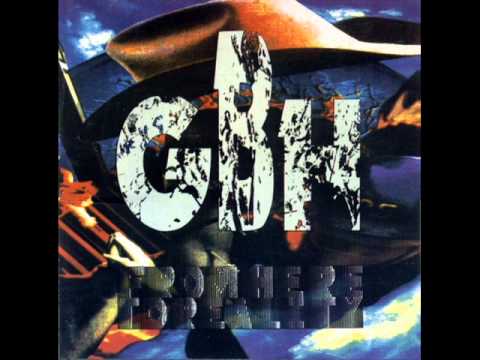 All the boys and girls from round the world are gathering here today.
They're gonna' run and jump, dance and sing and play.
But you'd better think twice on the merchandise.

The flag on your chest don't mean thing as long as you're having a go, go.
The colour of your skin or the shape your in,
do as you're told, you've gotta' go for gold.

Drowning in commercials, washed up as a joke.
Contracted all the sponges, due for a soak.
Let's all run with the number one.