Lost in the Flood (Disc 2) Lyrics

Lyrics to Lost in the Flood (Disc 2) 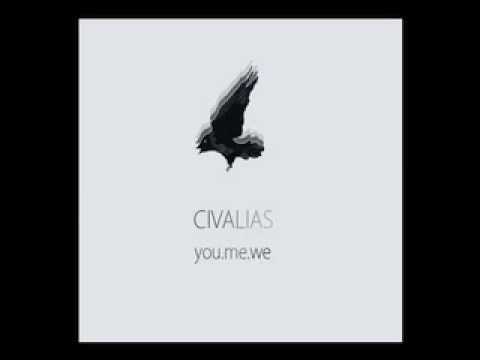 The ragamuffin gunner is returnin' home like a hungry runaway
He walks through town all alone
He must be from the fort he hears the high school girls say
His countryside's burnin' with wolfman fairies dressed in drag for homicide
The hit and run, plead sanctuary, `neath a holy stone they hide
They're breakin' beams and crosses with a spastic's reelin' perfection
Nuns run bald through Vatican halls pregnant, pleadin' immaculate conception
And everybody's wrecked on Main Street from drinking unholy blood
Sticker smiles sweet as gunner breathes deep, his ankles caked in mud
And I said "Hey gunner man that's quicksand, that's quicksand that ain't mud
Have you thrown your senses to the war or did you lose them in the flood?"
That pure American brother, dull-eyed and empty-faced
Races Sundays in Jersey in a Chevy stock super eight
He rides `er low on the hip, on the side he's got Bound For Glory in red,
white and blue flash paint
He leans on the hood telling racing stories, the kids call him Jimmy The
Saint
Well the blaze and noise boy, he's gunnin' that bitch loaded to blastin'
point
He rides head first into a hurricane and disappears into a point
And there's nothin' left but some blood where the body fell
That is, nothin' left that you could sell
Just junk all across the horizon, a real highwayman's farewell
And he said "Hey kid, you think that's oil? Man, that ain't oil that's blood"
I wonder what he was thinking when he hit that storm
Or was he just lost in the flood?

Eighth Avenue sailors in satin shirts whisper in the air
Some storefront incarnation of Maria, she's puttin' on me the stare
And Bronx's best apostle stands with his hand on his own hard ware
Everything stops, you hear five, quick shots, the cops come up for air
And now the whiz-bang gang from uptown, they're shootin' up the street
And that cat from the Bronx starts lettin' loose but he gets blown right off
his feet
And some kid comes blastin' round the corner but a cop puts him right away
He lays on the street holding his leg screaming something in Spanish
Still breathing when I walked away
And somebody said "Hey man did you see that? His body hit the street with such a beautiful thud"
I wonder what the dude was sayin' or was he just lost in the flood?
Hey man, did you see that, those poor cats are sure messed up
I wonder what they were gettin' into, or were they just lost in the flood?