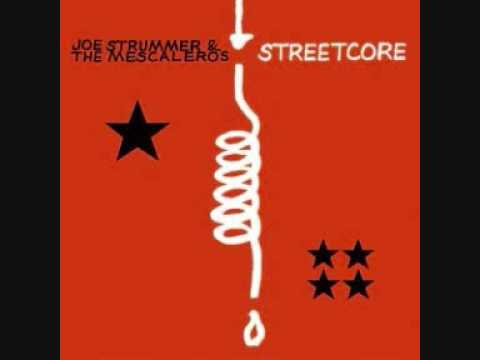 The Devil may care, and maybe God he won't
Better make sure you check on the Do's and the Don'ts

Crawl up the Mountain
To reach where the Eagles fly
Sure you can glimpse from the mountaintop
Where the soul of the muse might rise.

Somewhere in my soul, there's always Rock and Roll

(Thanks to ray for these lyrics)